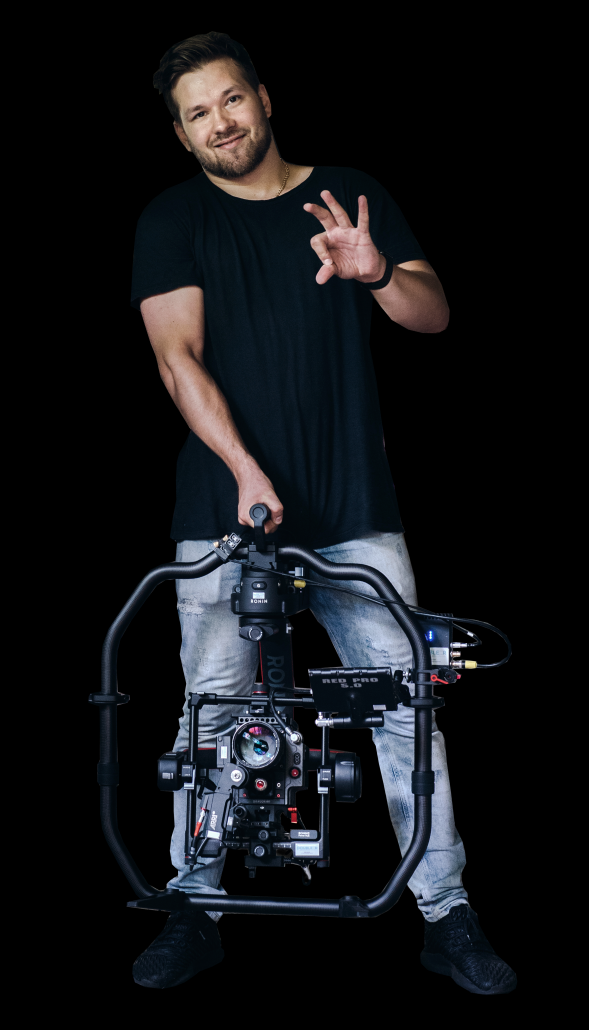 Paul Whisper is a Russian born and resides in United Kingdom. To this day Paul has been an active kid with passion in Art. From 10 years of age Paul started his “School of Arts” where his creative journey took place, after graduation he went to University and did his BA Degree in “Film Arts”. All the education combined with his activities mastered his eye for details and helped him with a creative direction.

Paul has been Filming and editing for over 13 years. Director and Editor are his main roles but Cinematographer (DoP) is his great role too because composing and perfecting the shot is one of Paul’s strongest sides. His passion to film is coming from this world’s beauty and ability to visualise different stories, also the Film Production process is the experience that drives and motivates Paul Whisper.

For the last 7 years PW was actively involved in Music Video industry working with amazing talents such as Headie One, K-Trap, Abra Cadabra, Mowgs, C-Biz, Yxng Bane, Young Adz, Tizzy, Brands and more as well as that he discovered some great up-and-comers.

So far a great fundamental has been built, Paul Whisper has an amazing production crew and connections to take on even greater production and turn it into a movie!